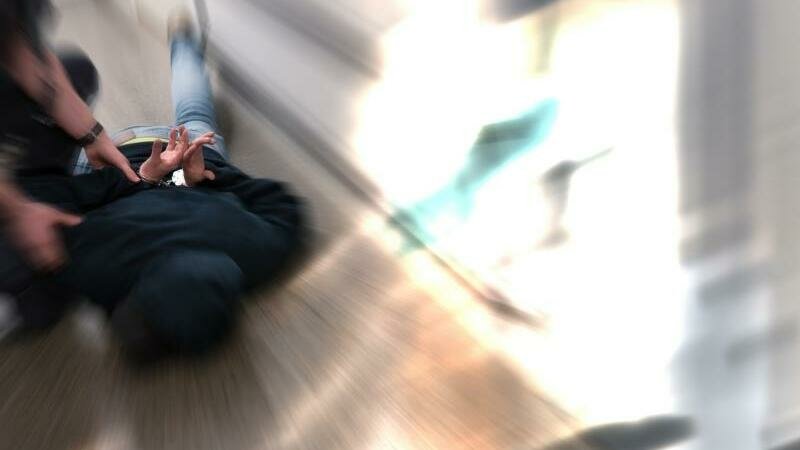 A police operation to arrest three wanted criminals was conducted at 1.20pm on Wednesday.

All three men were arrested in Rue de l'Eglise in Pétange.

The prosecutor's office has since confirmed that there is a European arrest warrant from France for all three individuals, which means that authorities from Nancy will now take over the case.

In October, a shooting took place in Nancy, and French press connected Nancy to Pétange following a stabbing in August in which two people were seriously injured. However, it has not been confirmed that the affair had anything to do with Wednesday's arrests.