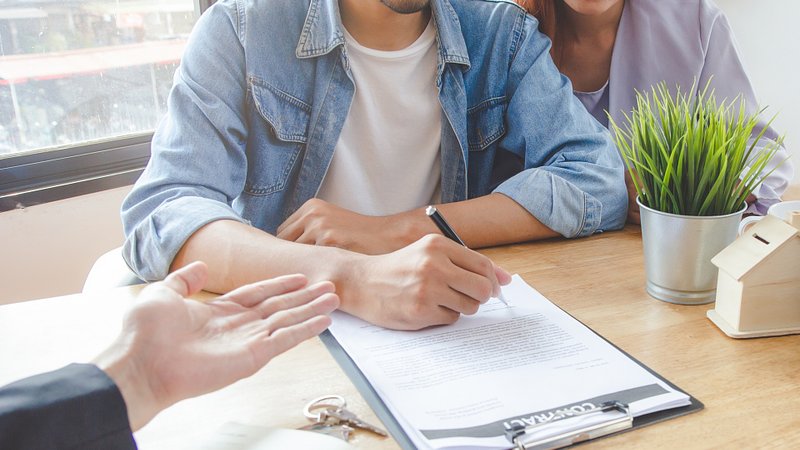 The Central Bank of Luxembourg has readjusted the interest rates for real estate loans awarded to households in the Grand Duchy.

Good news for those who currently plan on making real estate investments: in June, the interest rate for loans decreased.

According to data sets analysed by the Central Bank of Luxembourg, variable interest rates decreased by four points in comparison to May. The average rate was thus set at 1.29% in June.

Fixed credit rates, on the other hand, experienced a slight increase during the same period to arrive at 1.36%.