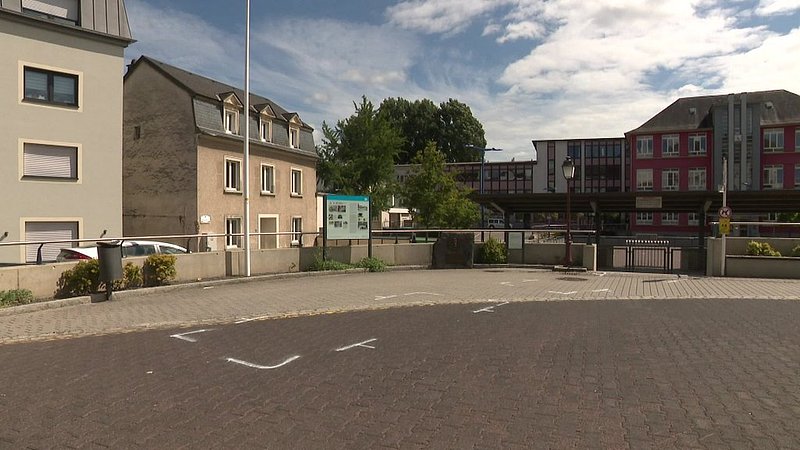 Henri Kox did not wish to disclose further details and requested the secrecy of the investigation be respected for the time being.

The CSV party had put through an urgent parliamentary question to the Minister of Police following the fatal shot fired during a police intervention in Ettelbruck.

On Saturday, a police officer shot a knife-wielding car thief after the attacker threatened both civilians and police. Only one shot was fired during the incident, but the attacker later succumbed to his wounds in the hospital.

The party wanted to know what the first conclusions of the investigation were, as well as additional information on the man who was shot.

This training includes a multitude of shooting exercises, tactics as well as violence control or defusing a dangerous situation.

Police officers also undergo annual further training in all these areas. In an interview with RTL on Monday, the president of the police union Pascal Riquier had stressed that the basic training and the half-day continuous training per year and per police officer were not sufficient.

The CSV party further asked the minister whether he wished to react to the numerous negative comments on social networks criticising the behaviour of the police officer. Kox did not give a reply and instead noted that the investigation was still ongoing.