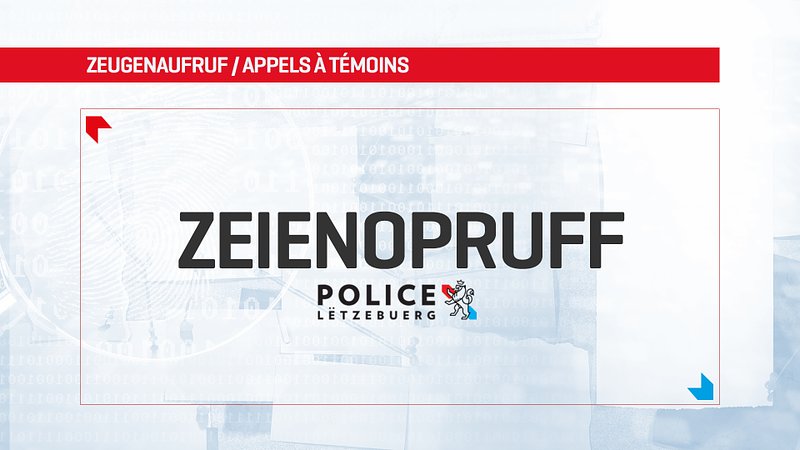 The incident took place on a pedestrian walk in the valley around six o'clock in the evening on June 26.

Prior to the brawl, both adolescent groups involved already had a confrontation on Place d'Armes in the Luxembourg City centre. The smaller group managed to flee, but the others later caught up in the Pétrusse Valley and attacked them.

One person had to be treated in the hospital for facial wounds after the brawl.

Potential witnesses to the attack can communicate with the Capellen/Steinfort police department via telephone (244301000) or via email (police.capellensteinfort@police.etat.lu).