In the context of the campaign, the police began making regular controls of motorcyclists across the country on 3 April.

From April to mid July, the police recorded around 590 infringements. 200 of them were related to speeding (measured by both fixed and mobile cameras), resulting in the following fines: 139 cases of €49, 51 cases of €145, 16 cases of postal fines, as well as four cases of revoked licences.

Close to 100 fines were awarded for technical irregularities, 64 due to flaws in the registration or insurance papers, 80 for parking, and another 60 for dangerous road behaviour.

Further infringements include lacking safety vests (28 cases) and helmet irregularities (28 cases). Four licenses were revoked for driving under the influence. 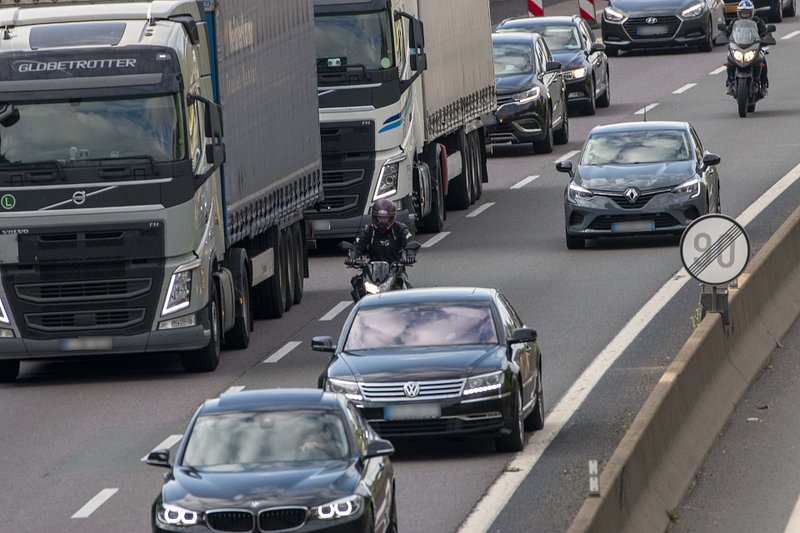