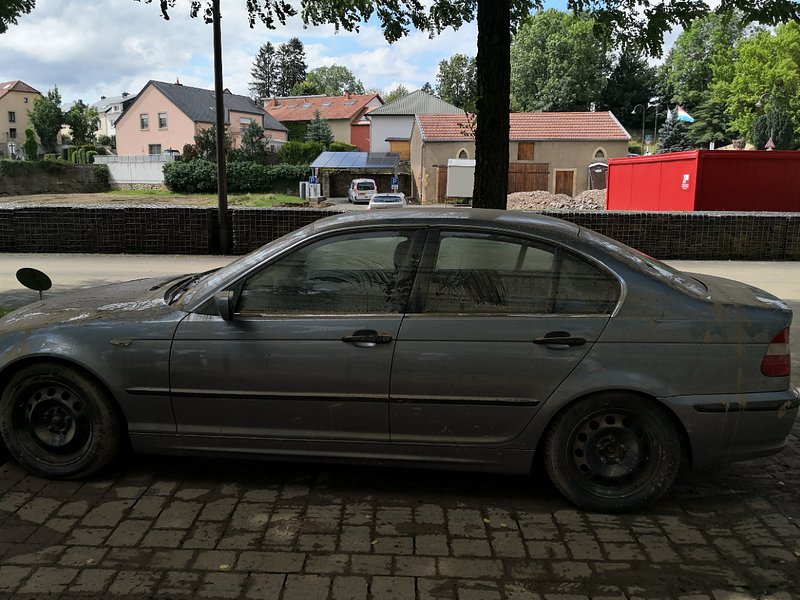 Four people were extremely lucky after rain and floods took them by surprise on Tuesday.

They tried getting their cars out in time, but were already too late. They still managed to hold on to the bars in front of the windows when the water continued to rise. In the end, members of the Grand Ducal Fire and Rescue Corps (CGDIS) saved the group after responding quickly to the alert.

At the same time, neighbour Manon Bei-Roller, coincidentally the Mayor of Schouweiler, observed how the street across from the local town hall disappeared underneath the water.

On Wednesday, clearing work began while local officials still tried to assess the situation. It was not the first time that the apartment building was affected by floods, but never to this degree. 22 flats are located inside the building.