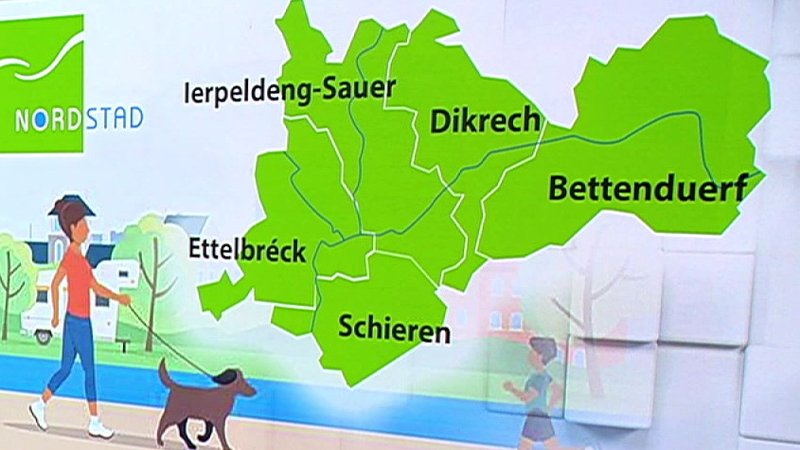 Contrary to the Minister for Home Affairs, the five municipalities involved in the merger demand €120 million in support for the project.

This sum is based on the number of residents that the Nordstad will have after the merger, with €5,000 being allocated for each person. Pascale Hansen, spokesperson for the project, first expressed this demand during an RTL interview, and later repeated it during an interview with newspaper Wort.

Minister Bofferding, however, remains unwilling to change her position on the issue. She has not responded to the threat that if the demands fail to be met, the project will be delayed or fall through entirely. The Minister explained that the government is not be able to pay the demanded support at the moment. She furhter emphasised that €30 million was the sum in the initial agreement, which was already 10% higher than what is normally awarded for mergers.

Nevertheless, Minister Bofferding acknowledged that officials continue to work on a solution, as nobody wants the project to fall through: "It would be very unfortunate if the merger could not be completed." She further admitted that there is still a long road ahead, but emphasised that not everything could come down to money in the end.

The government is well-aware that the Nordstad project is not an average merger, the LSAP politician concluded. Given that Bettendorf, Diekirch, Erpeldange-sur-Sûre, Ettelbruck, as well as Schieren are involved, the size far outweighs previous municipal mergers.

In the end, it will come down to the people living in these towns to decide wether or not they want to merge.