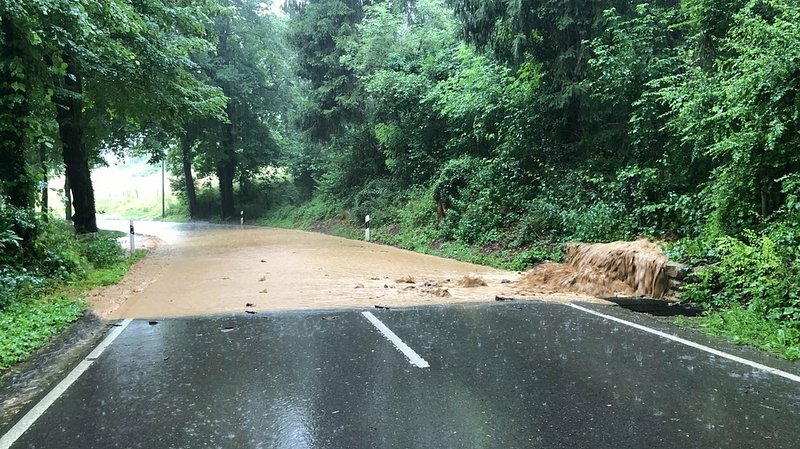 In a letter to the President of the Chamber of Deputies on Wednesday, MPs from the Christian Social People's Party (CSV), the Alternative Democratic Reform Party (adr), the Pirate Party, and the Left Party (Déi Lénk) state that the official warning at 5 pm on 14 July "apparently" did not reach the population. The MPs also point out that the European alert system already warned of the chance for severe floods five days prior to the disaster.

According to the opposition, this means that both the flow of information and the causes must be analysed and evaluated in order to prevent such a "potential lack" in the future.