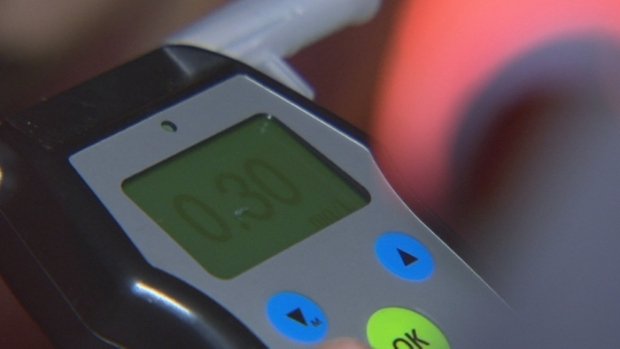 On Friday, a woman who was visibly inebriated caused quite a stir at the municipal swimming pool in Esch-sur-Alzette.

The drunk woman jumped into the water fully clothed and continued drawing negative attention to herself.

When the police arrived, she resisted arrest, leaving the officers no choice but to handcuff her and take her to the police station.

The police also report five cases of drink driving as well as two burglaries. Thieves broke into a car in Gasperich and an apartment building in Sanem, respectively.