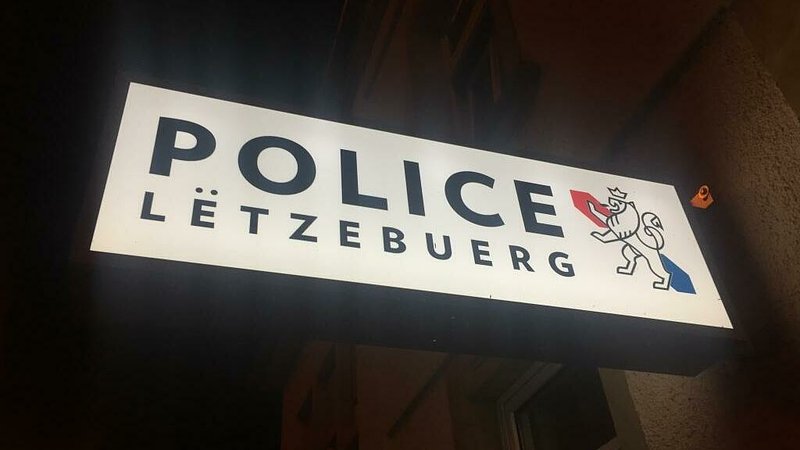 At around 1am on early Saturday morning, a hit-and-run incident occurred near a campsite in Fond de Heiderscheid.

Following a dispute, an inebriated man wanted to drive away and got into his car. The man then hit a pedestrian and drove off without checking whether the latter had been injured or not.

The passer-by did in fact sustain injuries and was admitted to hospital. After receiving treatment, they were, however, allowed to return home.

Neither the culprit, nor his car, have so far been located. The car is a white Chevrolet Chevy with Dutch number plates. The windscreen of the vehicle is damaged.