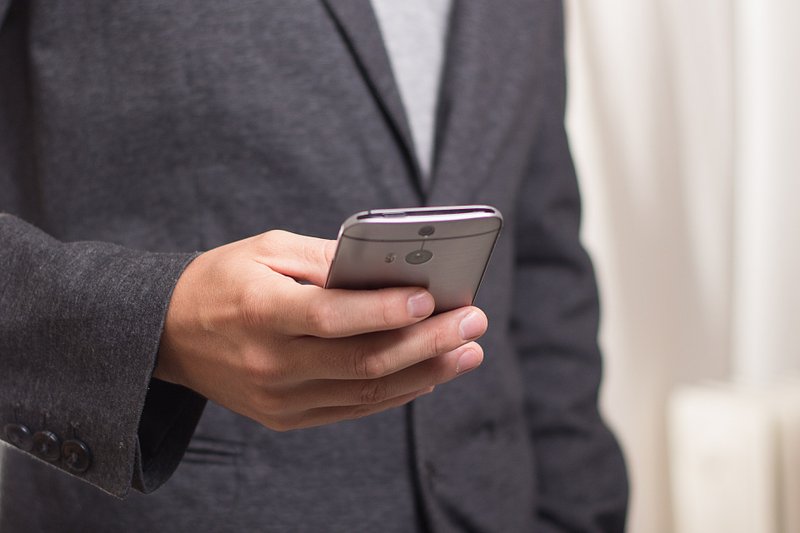 MPs Clement and Goergen of the Pirate Party issued an urgent parliamentary question in connection with the Pegasus case.

Following the revelations of spying on the mobile phones of several politicians and journalists around the world, the government explained that there was no evidence available that the phones of Luxembourgish personalities had been infiltrated or tapped.

This clarification was provided by Ministers Xavier Bettel, Jean Asselborn and Henri Kox. According to the ministers, the means and procedures involved in police and intelligence service investigations are strictly regulated. The Code of Criminal Procedure as well as the SREL Act of 2016 are meticulously observed.

For security reasons, no details could be disclosed about the technical equipment and software launched by the Israeli company NSO.

The ministers also stressed that the Luxembourgish intelligence service is not authorised to carry out internal political controls, a practice that has been widely denounced in recent days with politicians spied on such as French President Emmanuel Macron or Charles Michel, the President of the European Council.