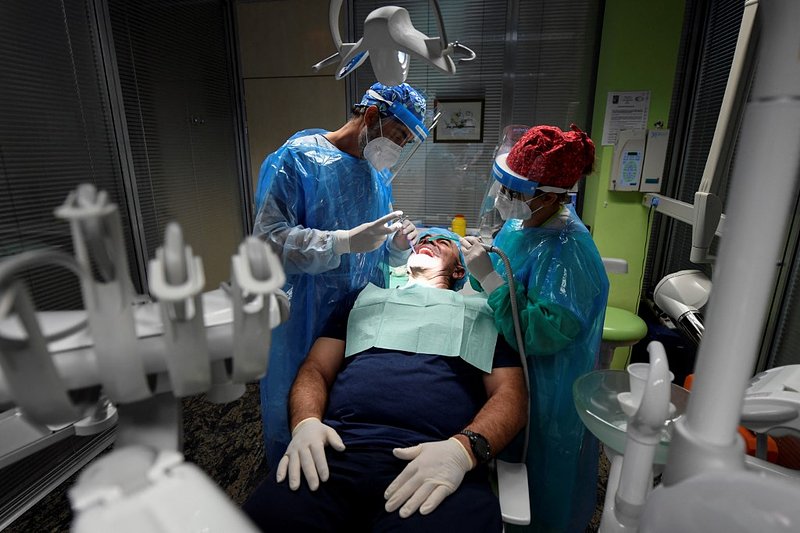 The pandemic did not impact the number of beneficiaries of the social health insurance scheme in Luxembourg in 2020. As a result, nearly 5,400 patients did not have to advance their medical and dental expenses.

Last year, 5,367 patients benefited from the health insurance scheme in Luxembourg, that is, the possibility of not having to advance their health costs.

Two thousand two hundred and twenty-two people actually benefited from the system to cover dental expenses and 5,159 to cover their medical care. These are the figures released this Friday by the Minister for Family Affairs, Corine Cahen, in response to a parliamentary question on the subject by MPs Cécile Hemmen and Simone Asselborn-Bintz.

Even if a social office gives the green light for this method of covering medical costs, not everyone benefits from it. The minister said that 3,969 households, or more than 8,000 people, were authorised to use the scheme in 2020.

The scheme operates as follows: it is first granted by the social office for one to six months and the beneficiary receives a certificate and a book of labels. The doctor then sends his bill and the label directly to the National Health Fund (CNS).

The social office then applies to the Ministry of Health, which pays the cost.

The new generalized system will not change the amount of coverage but might impact the procedures in place, says Corine Cahen.