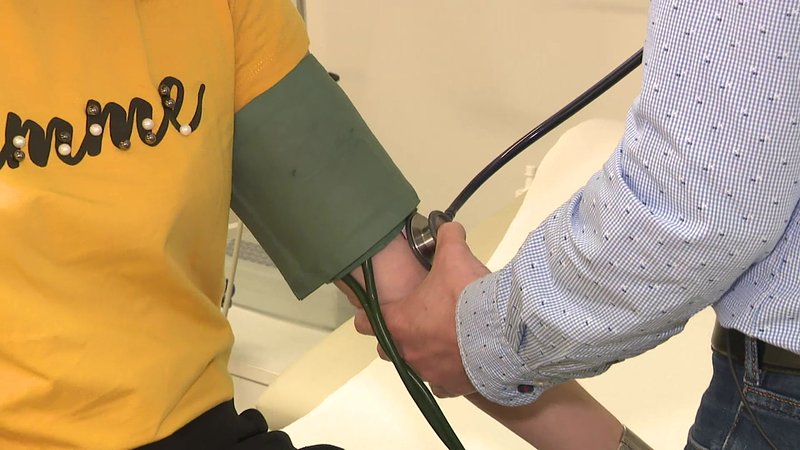 The idea of the so-called "Gesondheetsdësch" is to establish a joint vision between concerned actors for an improved health sector.

The last three task forces have recently concluded their operations, allowing health officials to establish a new report of the past few months.

For one, the medical college and the superior councils of some job groups are set to be reformed so that they can better represent their interests during exchanges with politicians.

Further discussions will surround areas such as prevention, the future of the medical profession, as well as the financing of the public health sector.