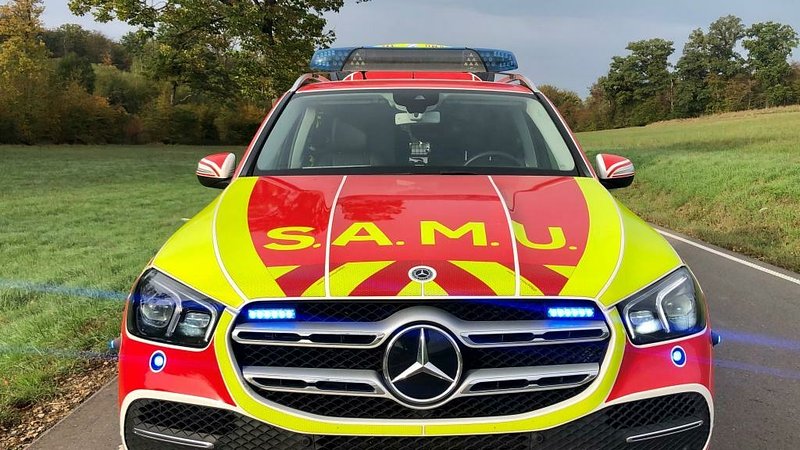 The motorway had to be closed off for traffic following the accident.

According to preliminary information, the car collided with the lorry after the driver of former vehicle became unwell. He was later brought to a hospital.

The Grand Ducal Fire and Rescue Corps conveyed that four more people were injured during the incident, but none of them in critical manner.

Emergency services from Mertert, Junglinster, Lintgen, and Manternach were at the scene to provide assistance.