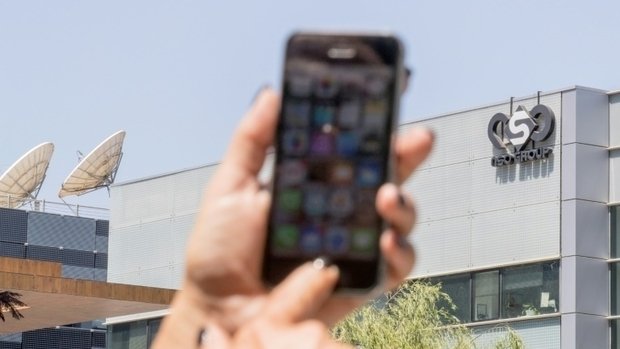 In a letter addressed to NSO's managers, Minister of Foreign Affairs Jean Asselborn reminds the different branches of the regulations in place in the Grand Duchy.

In a letter addressed to the managers, Minister of Foreign Affairs Jean Asselborn has reminded the companies of the regulations in place in the Grand Duchy.

In his letter, Asselborn stressed that Luxembourg would not tolerate that exports from its territory contribute to human rights violations. The Minister also reminds the managers that a licence is required to export cyber products in the area of defence.

On Tuesday, Asselborn had already stated that NSO had never applied for this type of export licence.

The letter is meant as a warning from Asselborn, who has recently come under pressure in his function as Minister of Foreign Affairs as it has been called into question whether the company, which maintains offices in Luxembourg, has actually sold its "Pegasus" spy software exclusively to state institutions, as it claims. A chart by the human rights organisation Amnesty International clearly shows that of the NSO group's 26 entities, nine are based in Luxembourg.

The revelations surrounding the potential surveillance scandal are being published under the name "Pegasus Project". The Paris-based independent non-profit "Forbidden Stories" and Amnesty International received access to sensitive data and shared it with other international newspapers, such as Le Monde in France or Süddeutsche Zeitung in Germany.

There is a list of mobile phone numbers of high-profile politicians, journalists, and human rights activists who are alleged to have been potential targets of spy operations. In 2019, for instance, the mobile phone of French President Emmanuel Macron was allegedly monitored by the Moroccan authorities. The phone number in question has been used by Macron since 2017. If Pegasus is secretly placed on a mobile phone, it is possible to read and listen in on conversations at practically any point in time and even control the device from a distance. The phone's camera and microphone can also be activated without the user's knowledge.

NSO states that the software is meant to be exclusively used for the surveillance of terrorists or presumed criminals, stressing that it is explicitly not the goal to enable the espionage of political actors. NSO has rejected the recent accusations, while still stating that they will look into potential abuse of their software and sever ties with clients who have used the software to this end.