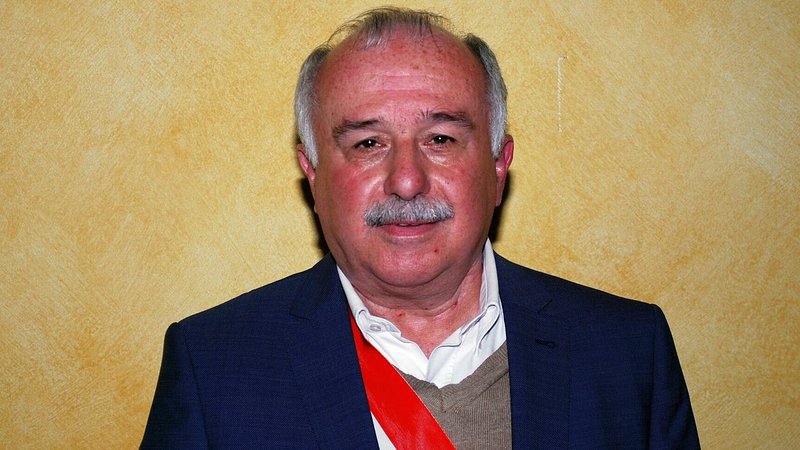 Daubenfeld already handed in his resignation on Monday.

In a conversation with our colleagues from RTL on Wednesday, the politician explained that there were a number of reasons that contributed to his decision of stepping back: his fight with cancer, opinion differences with the municipal council, as well as dissatisfaction over the selfishness of some local residents.

The Boulaide council will convene on 30 July to discuss the change in personnel. Despite handing in his resignation after 15 years of being mayor, Daubenfeld intends to stay a member of the municipal council.