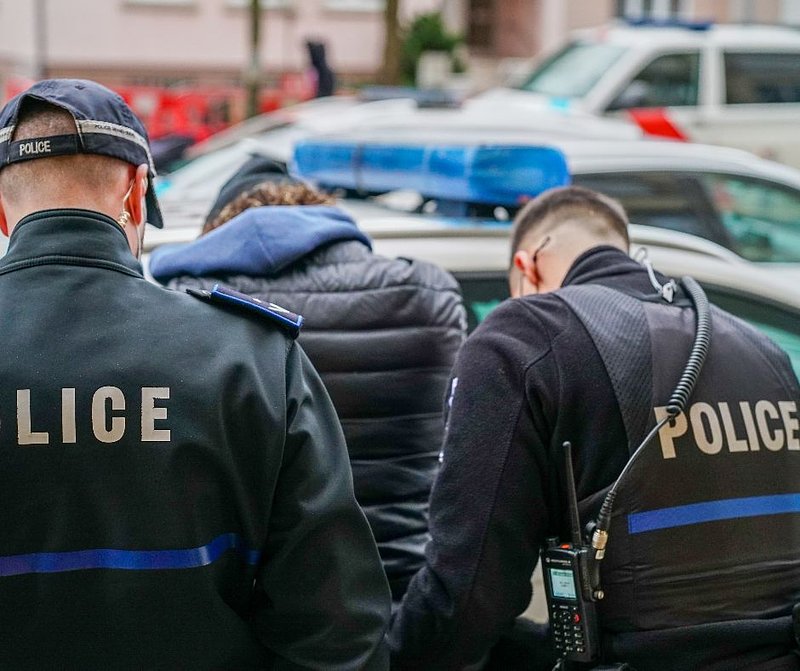 Minister for Internal Security Henri Kox provided this information as part of his response to a parliamentary enquiry, filed by MP Nathalie Oberweis (the Left).

Drug offences include possession, consumption, and/or dealing of illegal substances. In his response, Minister Kox further denied that there had been a call for police officers to increase persecution of drug offences. It is an officer's duty to investigate and report criminal activities, regardless of the nature of the offence.

Minister Kox also conveyed that the number of patrolling officers in the Gare and Bonnevoie districts has currently been increased, but that this does not represent a universal solution to the security issues.

Stephen Lowe: Is Luxembourg's crime and safety bubble about to burst