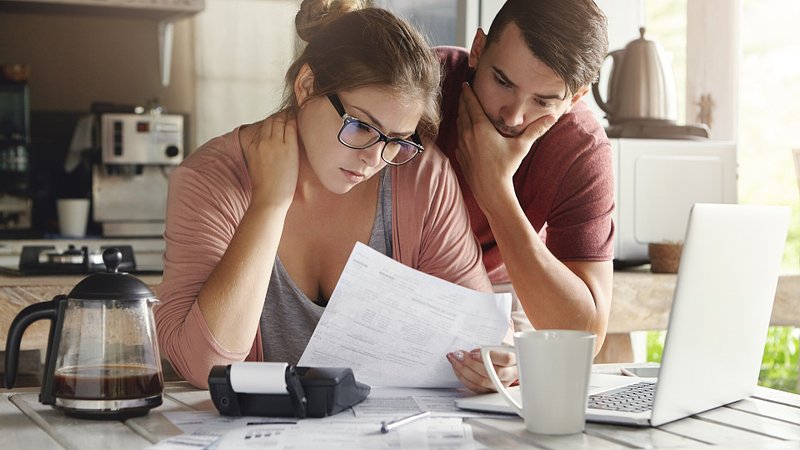 Even at the beginning of the school holidays, housing remains a hot topic in the country.

In May, the Central Bank measured two opposite evolutions in the interest rates of mortgages given to households.

The variable interest rate has decreased by two points to an average of 1.33%.

In the same timeframe, the fixed interest rate has increased by two points to also land on 1.33% in May 2021.

The interest rates remain close to their lowest point, however. The relatively "cheap" mortgage rates are of course offset by the constant rise in housing prices, which was confirmed yet again yesterday by property website Immotop.

In Conversation With Lisa Burke: Housing - Mortgages - What a bank looks for