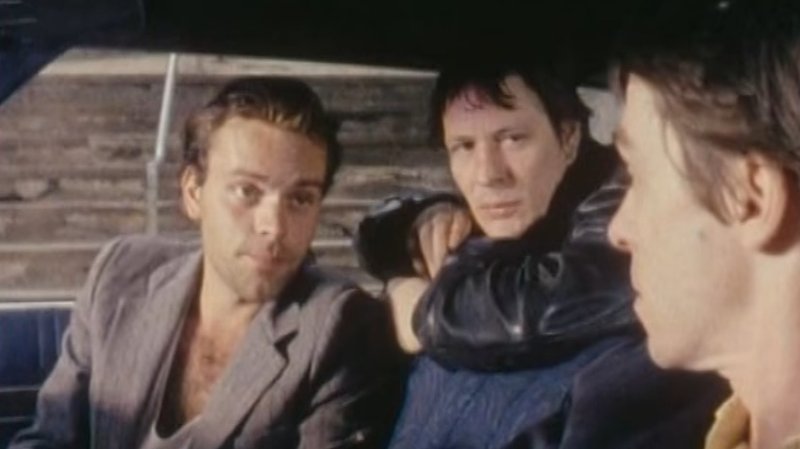 Frings was known for his portrayal of Chuck Moreno in the movie "Troublemaker" by Andy Bausch.

After the original "Troublemaker" came out in 1988, Frings also played in both subsequent movies, "Back in Trouble" and "Trouble No More". 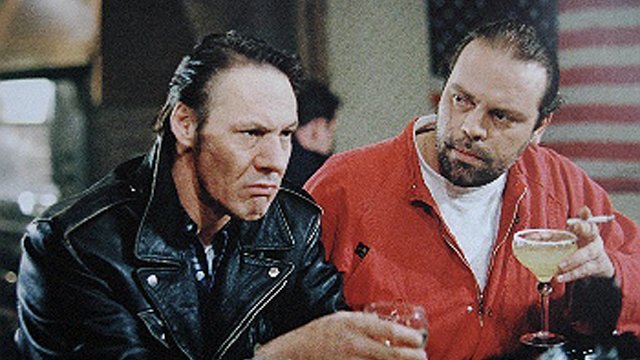 Frings also played other roles in which he appeared at the side of acting colleague Thierry Van Werveke, who was exactly one day younger than Frings. Apart from his movie roles, he was also active as a singer in the Luxembourgish band "Everyday Zulu".

Trouble No More by Andy Bausch from Film Fund Luxembourg on Vimeo.

Ender Frings was born on 22 October 1958 in Karlsruhe, Germany. The actor spent a lot of time in his second home in Namibian coastal city Swakopmund, where he owned a bar.