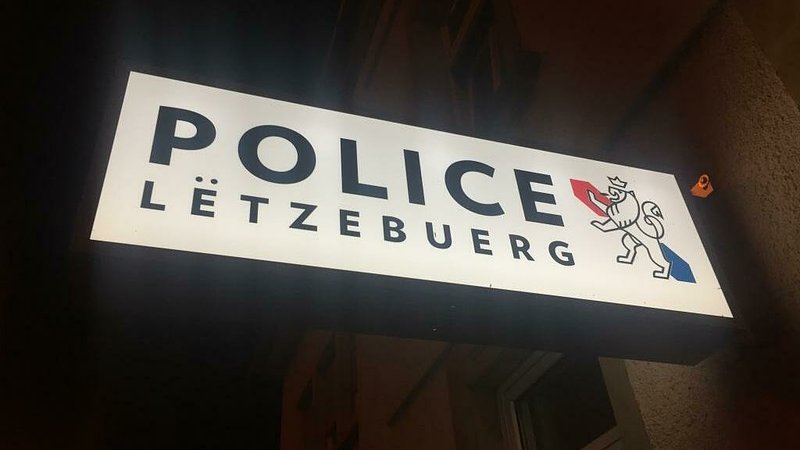 It was a busy night for the Grand Ducal Police.

At 3.20pm on Saturday, the police stopped a man who was driving zigzag from Heiderscheid to Feulen and damaged the side mirror of a stationary car in the process. Officers revoked his license after the alcohol test came back positive. As he also failed to show proper insurance papers for the car, he received a fine.

Around 1am on Sunday morning, a car was reportedly seen driving alongside a petrol station on the A4 motorway at excessive speed. Witnesses stated that a pedestrian was almost run over. Once police caught up with the car in question, the driver tried escaping. However, after a brief pursuit, officers were able to stop the car in Leudelange. The driver was fined for speeding violations.

At 2.30am, officers encountered another drink driver in Rue du Chemin de Fer in Belvaux. The man was fined for driving under the influence of alcohol.

Around 5.15am on Sunday, the police were alerted to a hit-and-run in Weiler-la-Tour. Once officers arrived at the scene, it did not take them long to spot a car that was severely damaged. The driver was found not far away on a country lane. At the beginning, he behaved aggressively towards the officers, as is noted in the official report. The man's licence was revoked at the scene. Both cars involved in the accident were severely damaged.