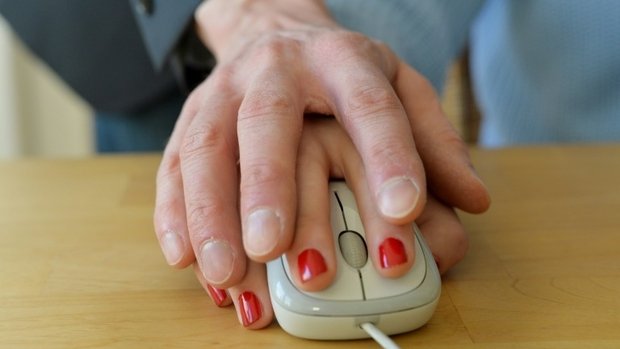 In the last few months alone, two cases of sexual harassment at school have been reported by Luxembourg's media.

The Independent Luxembourg Trade Union Confederation, (OGBL) released a new brochure this week designed to draw attention to the issue of sexual harassment, and in particular, how the problem has developed in schools.

In recent months, two cases of sexual harassment in secondary schools have been reported in the media - however, according to the OGBL, these only represent the tip of the iceberg. The issue is not restricted to schools, said Milena Steinmetzer, as sexual harassment starts within the general population and can affect teachers as well as students. The OGBL's youth and female departments collaborated with teaching representatives to create the document.

Victims encouraged to report to police

The brochure will be available in secondary schools and has been printed in Luxembourgish, French and English. Steinmetzer said it was vital to both talk about the problem and listen to those concerned. A solution may only be found if the subject is broached. But what about schools that prefer to ignore cases of sexual harassment?

There is always the possibility to go to the police, underlined Steinmetzer. The brochure will offer details on the various services and support available for victims, as well as a guide on how to report incidents. There will also be advice on reporting teachers or other students concerned.

For the OGBL, it is also important that there are consequences for the person who commits sexual harassment. The union hopes to raise awareness that such incidents may have real consequences. Harassment is a daily problem, said Steinmetzer, but statistics show that women or girls are more likely to be victims of sexual harassment. The perpetrators are also more likely to be male.

Steinmetzer added that anyone could commit harassment or be harassed, and it was difficult to generalise.

As a trade union, the OGBL frequently receives reports of sexual harassment, although often, those affected do not dare to seek help. The new brochure will inform people of their rights in an attempt to rectify and simplify reporting.