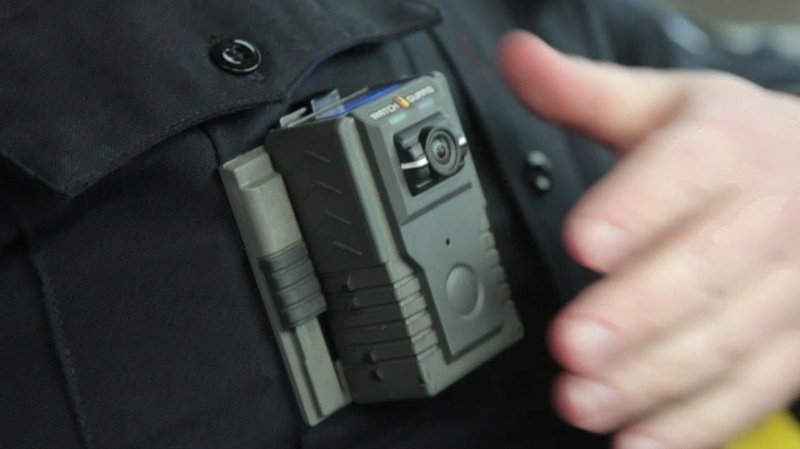 In his response to MPs Leon Gloden and Laurent Mosar (both CSV), the Minister for Internal Security explained that a legal framework still needs to be established.

Furthermore, issues of data protection have to be resolved before any equipment can be purchased, Minister Kox noted.

The project initially goes back to former minister Etienne Schneider, who first introduced the idea of equipping police officers with body cameras. Despite the fact that a respective draft law has existed for two years, no steps have yet been launched to implement the project.

Government officials are currently analysing the use of body cams and trying to determine how to best handle, store, and delete the data sets. Additionally, they need to find a way of informing the public about the possibility of being filmed. Training programmes are also being planned.

Until this review process is completed, no body cams will be used, not even in the context of a pilot project.