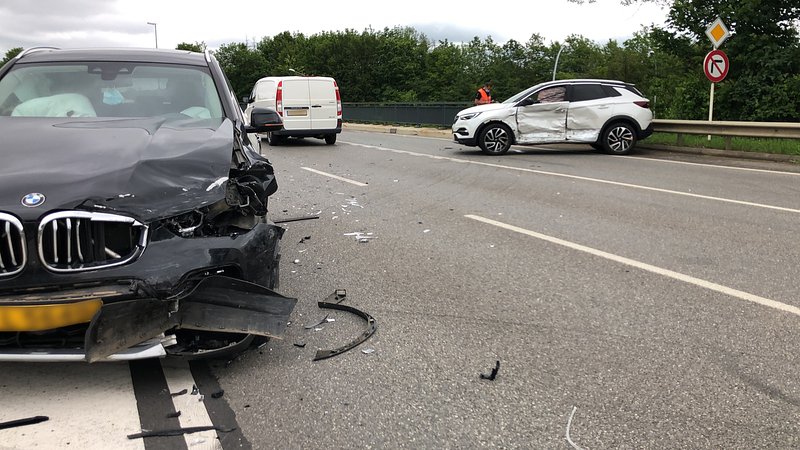 The accident occurred around ten o'clock on Monday morning.

According to preliminary information, nobody was injured.

The Grand Ducal Fire and Rescue Corps further reports that around 7.30 am., another accident involving one car took place between Bettendorf and Eppeldorf.  One person was injured in the process.

Emergency services from Diekirch and Bettendorf were called to the scene.