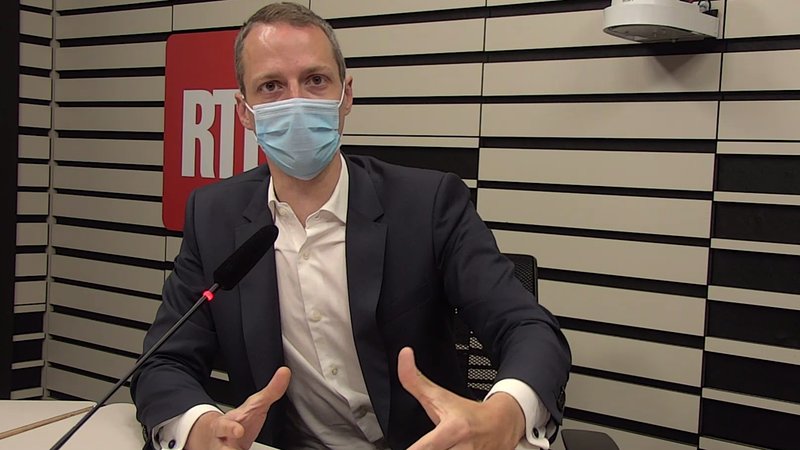 On Monday morning, the Luxembourg City councilman and MP from the Christian Social People's Party (CSV) sat down for an interview with our colleagues from RTL Radio.

Wilmes first addressed the security issues in the Gare district. He highlighted the importance of reviving the area to increase people's feeling of safety. To that end, the Place de Paris was redesigned, for instance.

The new square is set to be inaugurated on Saturday. Similarly, the council wants to consult with city residents about recreating the Place de la Gare, which is currently infamous for having drug dealers roaming around.

Furthermore, the city needs businesses to flourish, which is why the council supported all those that suffered under the repercussions of the tram construction sites, Wilmes explained. Additionally, the city has begun purchasing buildings so that they can rent them out to businesses at lower rates, thus hoping to push down prices.

When it comes to drug addiction facility "Abrigado", Wilmes announced that a new and improved facility is being planned. However, he was unwilling to convey further details at this point.

When asked about the recent RTL Politmonitor survey, Wilmes argued that CSV managed to record decent results. Naturally, opposition parties do not gather as much attention as the governing one, Wilmes concluded.