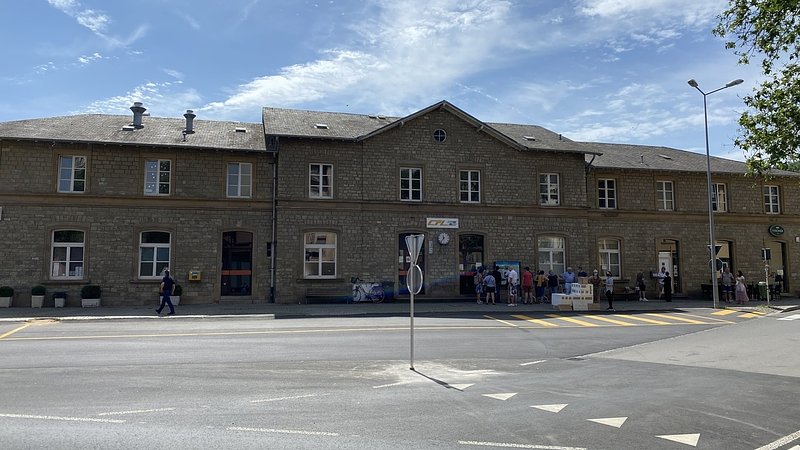 The General Directorate of the Imperial Railways in Alsace-Lorraine launched the construction of the building in 1862.. During World War II, the station was expanded in neoclassicist fashion.

In April this year, Ettelbruck Mayor Jean-Paul Schaaf authorised the deconstruction of the building, which is expected to begin in autumn. The bakery installed in the station is set to close its doors by the end of the month.

The station has to make room for a new tunnel, which is needed to help ease pressure from local traffic.On Saturday, protestors gathered outside the building to demand that politicians rethink their decision.