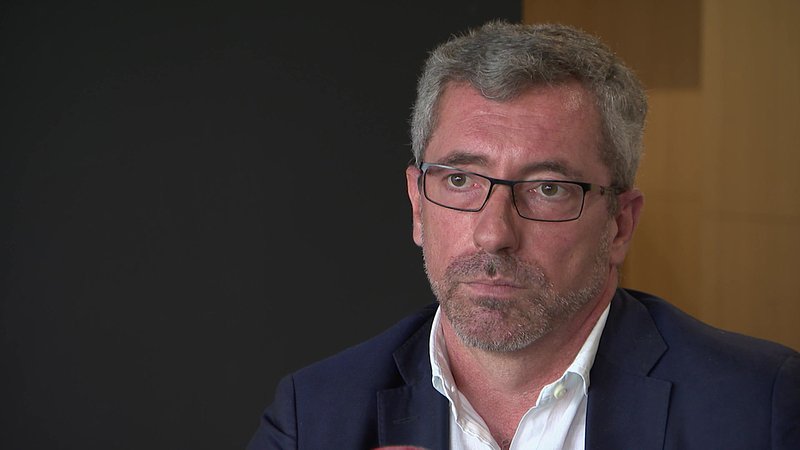 The former president of the Christian Social People's Party (CSV), Frank Engel, reacted on Wednesday morning on RTL Radio to the possibility of a trial and the communication from the public prosecutor's office.

Engel went on to say that he will now wait for the public prosecutor's office or the competent authorities to express themselves more clearly. He added that he finds it somewhat "awkward" that in the Luxembourg procedural order the persons concerned are seemingly informed of such developments through the media.

In general, the former president of the CSV described the whole affair as an "inappropriate course of action" against him. The people who were involved in it or who did nothing to prevent it would have done better to mind their own business, Engel stated, adding that "they would have had enough to do".

On the subject of his own party, with which he intends to run in the municipal elections in two years' time, Engel said that discussions were underway.