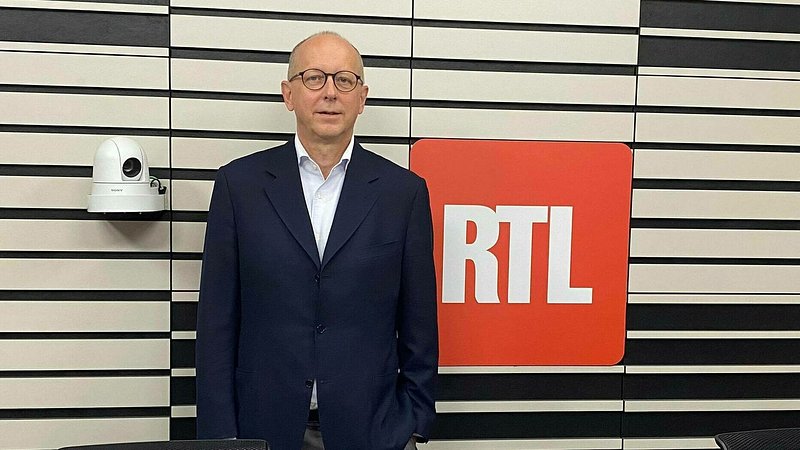 On Saturday, the new CEO of Swiss private bank Edmond de Rothschild sat down for an interview with our colleagues from RTL Radio.

The former CEO of Banque Internationale à Luxembourg (BIL) argued that the government needs to change its investment policies, most notably by suspending further contributions to the banking sector, and instead focusing on the housing market. Pauly himself is also active in the sector, and explained that a veritable rebuilding effort needs to take place. He compared the current situation to the post-World War II era, or the steel crisis in the 1980s. However, he underlined that it currently looks as though only small steps are being taken, rather than the coordinated approach that is necessary.

Pauly noted: "Over the next ten years, we will need 100,000 housing opportunities, and we can only achieve that if have the means for it. But we are lucky, our country has more financial flexibility than most others have. We are also lucky in the sense that we have enough space. We are not as confined as Monaco, or in need of creating green zones."

Should the government approve of more building zones, an increased offer could help push down prices, Pauly concluded. He further argued that is is not just about social housing, but also affordable rent costs. Furthermore, excessive loans have been awarded for too long, which has allowed sellers to successfully market properties at high rates.

Pauly also talked about current events in the banking sector, noting that the rise of specialised fin-tech businesses may lead to a wave of mergers. Edmond de Rothschild intends to focus on long-term investments. Pauly believes that Africa is a place of great opportunities at the moment, as is the sector of impact financing.

When asked about his new role at Rothschild, Pauly admitted that he did not have to ponder the decision for very long: "I think I was both lucky and unfortunate to have grown up in the banking sector. But being offered the chance to benefit from my years of experience and have a decisive say in this banking group, I thought it was a nice final challenge for my career."