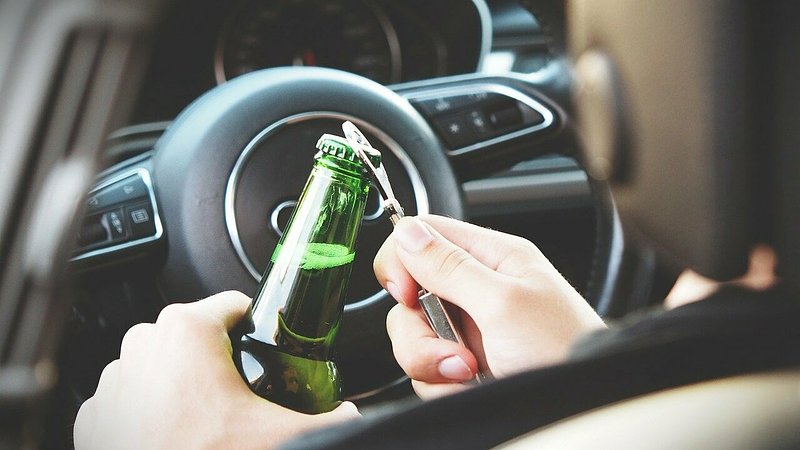 Several motorists fell foul of the police on Thursday and Friday after driving whilst under the influence.

Two cars collided just after 5am on Friday morning on the A4 motorway towards Esch-sur-Alzette, causing material damage but no injuries. One of the drivers involved had a positive alcohol test and lost his licence on the spot, as well as receiving a provisional driving ban.

Shortly before 6am a woman drove through a red light on Boulevard Grande-Duchesse Charlotte in Belair, crashing into another vehicle. She was found to be over the legal alcohol limit and also received a driving ban, as well as having her licence withdrawn.

Police noticed a vehicle stationed at the Pontpierre exit of the Esch motorway at around 3.30am on Friday. Upon investigation, the car's occupant had drunk too much and was made to give up his licence. A driving ban was also issued.

On Thursday evening at 11pm, a police patrol checked out a car on Rue des Aubepines in Luxembourg City, as the car's MOT had expired a year ago. While checking the driver's identification, officers noticed a strong smell of cannabis and carried out a drug test, which was positive. The car was confiscated and the occupant was written up.

Finally, several more motorists had their licences withdrawn for drink driving overnight in Sanem, Wallendorf-Pont and in Luxembourg City.