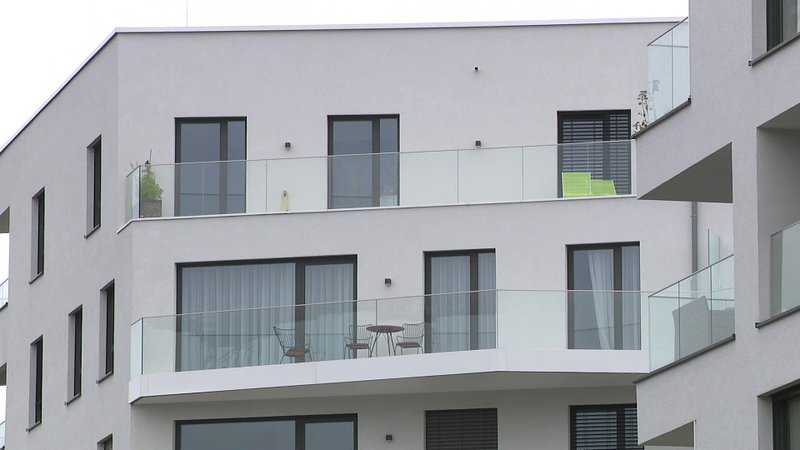 On Thursday morning, MPs once again discussed the difficult situation in the housing market during a consultative debate in the Chamber of Deputies.

The special fund to support the development of housing, created in April 2020, was debated by the MPs. This special fund, intended for the creation of housing, is expected to radically increase the supply of affordable housing, Minister for Henri Kox claimed during his speech.

Projects delivered under the fund must report on several elements such as the nature of the building constructed, its location and who is in charge of the construction, which should allow developers but also municipalities to better prepare their respective plans.

By the end of 2020, 300 projects with around 3,130 dwellings had been included in the fund and €96 million had been spent on them. While MPs are aware that this is not enough, funding has nevertheless increased compared to the €84 million spent in 2019.

While 70% of affordable housing is built by public developers, MPs demand that the state adopt a more proactive approach, especially in the purchase of land. A total of €7.5 million was invested in 2020, which represents space for 400 dwellings.

Fifty three percent of affordable housing units are currently rented, which is still not enough according to MPs who want to see a change in mentality in some municipalities. MP Marc Lies from the Christian Social People's Party (CSV) welcomed the initiative to create more housing but regretted that the three coalition parties could not agree on a coherent strategy to solve the housing crisis. Several MPs deplored the lack of a precise definition of "affordable housing". Time limits were also pointed out.

MP Roy Reding from the Alternative Democratic Reform Party (adr) was satisfied with the special fund and the transparency it brings but argued that bringing private actors into the social housing sector should be part of the solution.