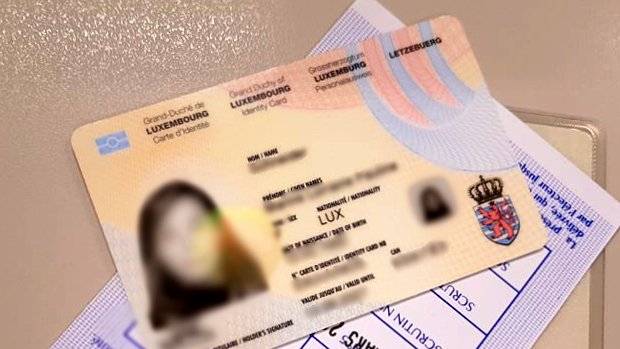 Based on the law that came into effect on 1 January, 306 individuals requested a legal name change since the beginning of the year.

104 dossiers have been completed so far this year. None of the new names were rejected, as Justice Minister Sam Tanson put it in an answer to a parliamentary question.

The reasons for adopting a different name are numerous. For most people, it would be a matter of adapting to the Luxembourg context. Often, people also asked to change the order of their first name and surname. Others asked to leave part of the name aside or to take the name of an ancestor. However, very personal and stressful backgrounds can also play a role, for example violence or when, as a child, one does not want the name of the parents with whom one is no longer in contact.

However, the procedure requires a lot of patience: it takes an average of two months until you get a confirmation that the dossier has been received. Whether the request is accepted or rejected is communicated after an average of ten months.