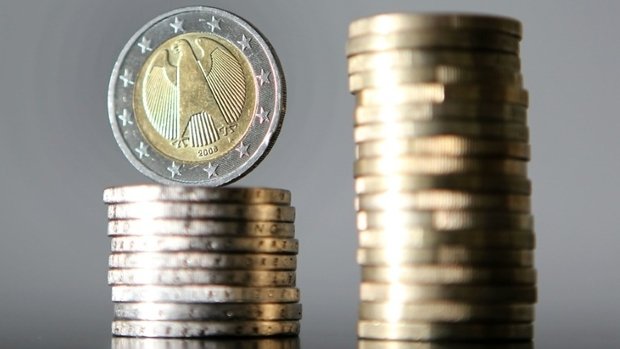 When it comes to groceries, mainly milk (+2.2%) and fresh fruit (+1.4%) became more expensive compared to the previous month.

In May, prices increased slightly in Luxembourg. According to the National Institute of Statistics and Economic Studies (STATEC), the annual inflation rate increased from 2.1 to 2.5% last month.