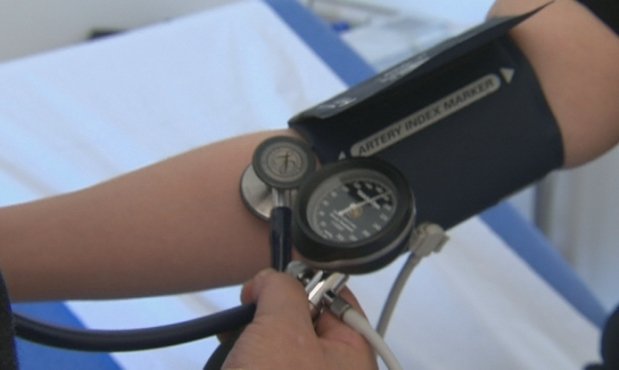 In 2020, the number of issued certificates of incapacity for work skyrocketed.

In total, 1.2 million such certificates were issued, which comes down to a 40% increase. In most cases, employees made use of leave for family reasons.

67,000 certificates declaring incapacity for family reasons were handed in over the course of 2020. In relation to the overall increase of the work incapacity rate, leave for family reasons accounts for over half of all cases. In March 2020 alone, 43,000 such requests were submitted. The number remained high in April and May, before decreasing again over the summer.

After summer, more and more employees requested sick leave, which accounts for 35% of the overall rate's increase. An increase by almost one fifth was observed. As was the case in 2019, work incapacity for health reasons remains the most common reason for not going to work at almost 5% of all cases. The number of accidents resulting in incapacity for work decreased, while the figures related to maternity leave remained stable.

This data was provided by Minister of Social Security Romain Schneider in his reply to a parliamentary question by MP Carole Hartmann from the Democratic Party (DP).

Over half of Luxembourg's employees missed a day of work at least once last year, i.e. a 5% increase compared to 2019. The length of absence also increased from an average of 8.7 days to 10.4 days. The most affected sectors were the real estate and other service sectors, including cleaning companies. The lowest increase was observed in the finance and hospitality sector.