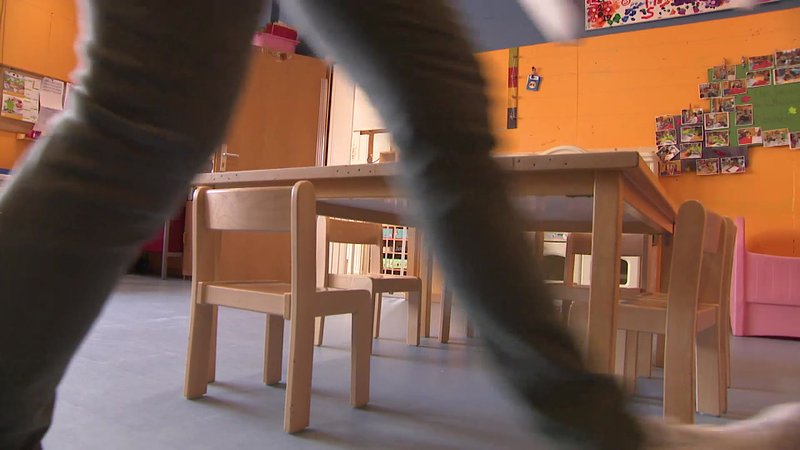 A three year old child passed away last week whilst at a crèche in western Luxembourg.

A spokesperson for the public prosecutor's office said first aid treatment had been immediately administered after a grape became stuck in the child's throat on Thursday 27 May.

Emergency services were called to the site and brought the child to hospital, where they tragically passed away the following day.

The Diekirch prosecutor's office has launched an investigation and requested an autopsy. The members of staff involved in the incident are collaborating with the judicial police, although initial reports suggest they are not at fault.

The investigation has not yet concluded, according to Diekirch prosecutors. Definitive conclusions will only be drawn once the full report is available.