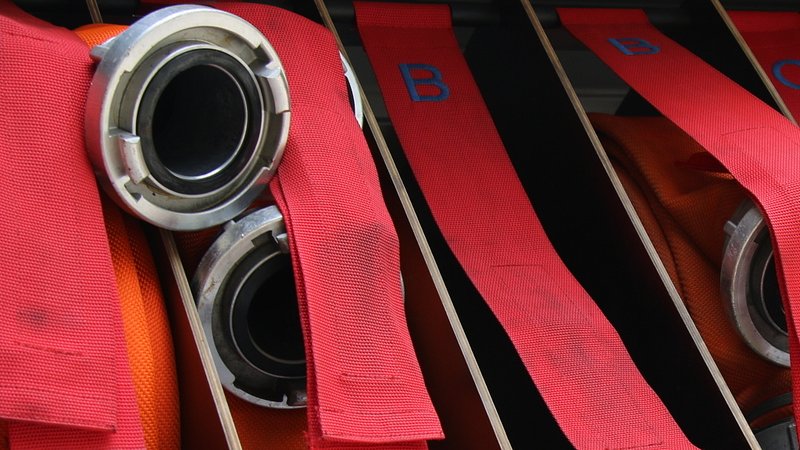 Shortly after 11 pm on Thursday, a fire broke out inside an industrial warehouse in Bettembourg.

According to the Grand Ducal Fire and Rescue Corps (CGDIS), fire fighters from Kayl, Dudelange, and Bettembourg were on site, as well as the ambulance from Bettembourg.

So far, details on the scale of the fire or potential injured remain unknown.

Another fire broke out in a barn in Mullendorf shortly after 7 pm. Fire fighters from Lintgen, Lorentzweiler, and Steinsel were on site, as well as the Lintgen ambulance. No further details are known as of Friday morning.