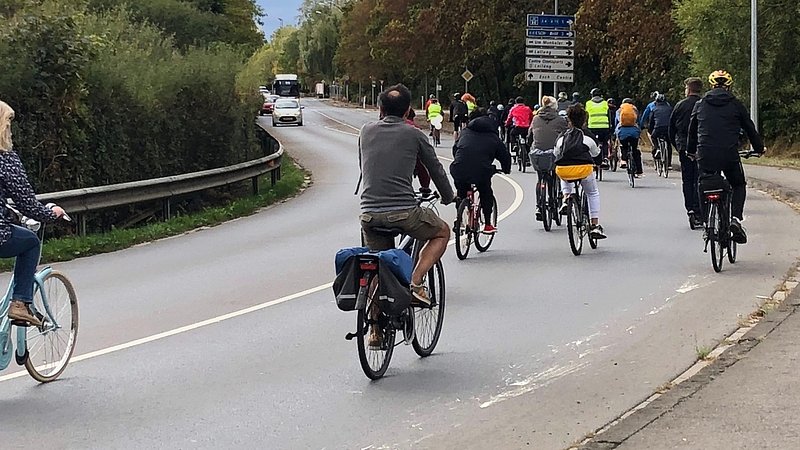 The city administration had initially refused to authorise the demonstration, citing the street market and high car traffic levels.

After meeting with a delegation from ProVelo, they backtracked and decided to allow the demonstration on Saturday 5 June. It will start on plateau du St Esprit around 3pm and follow a 6km route around the city.

It has been organised to roughly coincide with World Bicycle Day, which takes place this Thursday 3 June.