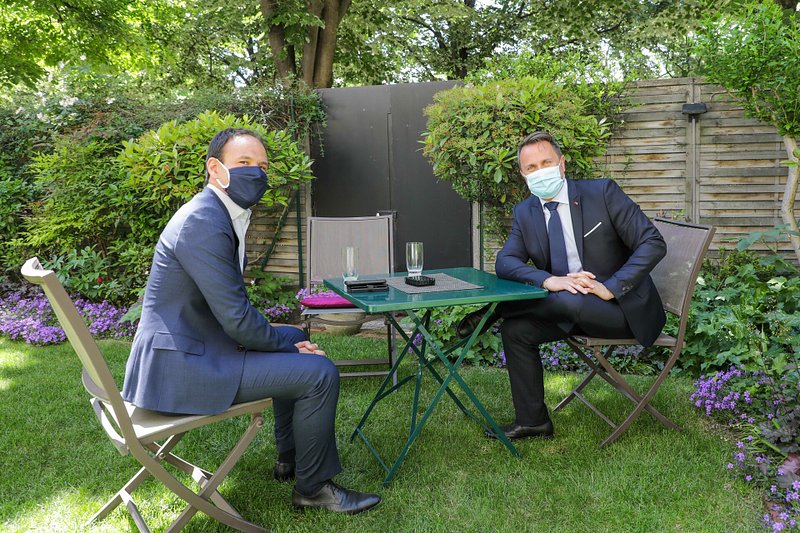 The Luxembourgish Prime Minister is currently on a state visit in Paris, where he is discussing the introduction of a joint Covid certificate with French officials. He is accompanied by Minister of Finance Pierre Gramegna, who has taken on the challenge of prolonging remote work agreements for French cross-border employees.

While it is already clear that a European Covid certificate will be introduced in July, Luxembourg is still looking to organise an even quicker solution with its French neighbours. The so-called "3G certificate" will likely come into effect by mid June and thereby affect cross-border employees.

On Monday, PM Bettel met with Cédric O, Secretary of State for the Digital Economy in France, in the garden of the Luxembourgish Ambassador's residency. Both exchanged their views on the planned certificate and on how to best implement a coordinated strategy with other European countries. They agreed that the goal is to make its use as practical as possible across borders.

The certificate can be used by both Luxembourgish and French citizens. PM Bettel explained that he will consult with the state council next week. Although he was not willing to convey further details, he noted that "progress was made" with Secretary O. 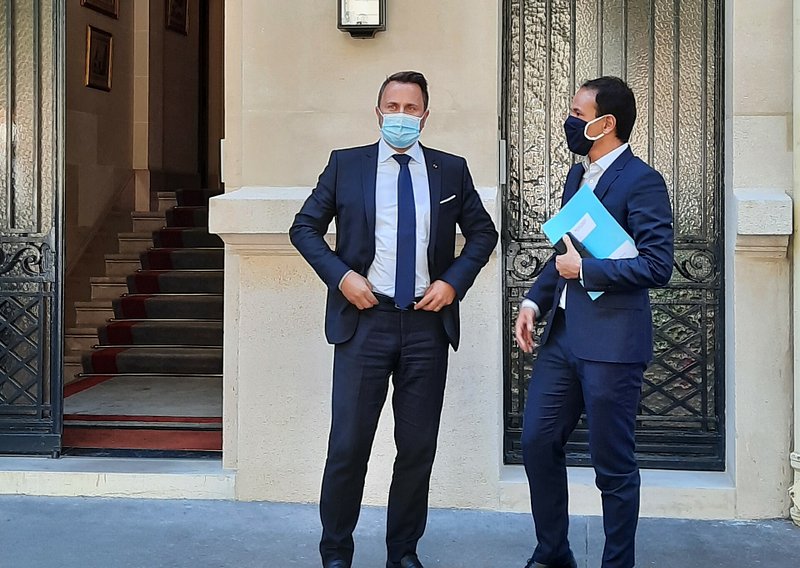 Minister Gramegna will use his time in Paris to discuss a number of subjects concerning the European Union. To that end, he will meet with his French counterpart, Minister of the Economy and Finance Bruno Le Maire on Tuesday.

Another focal point will be the question of remote work for French cross-border employees, as well as its fiscal implications. Around 105,000 French people are concerned by the outcome of the discussions. "They are very dear to us and important for our country", Minister Gramegna emphasised.

The current agreements with France and Belgium are both set to expire at the end of the month. "We are proposing to extend them by three months, so that people can maintain their flexibility until September", Minister Gramegna further noted. "We are now awaiting a response from France, which I hope will be favourable."