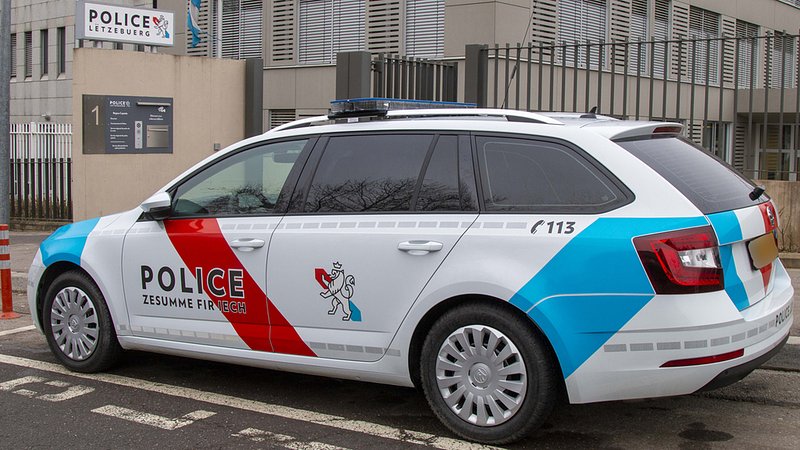 Luxembourg City police conducted targeted patrols on Wednesday after a spate of muggings that plagued the capital in recent weeks.

Around 20 officers patrolled the city centre and the Gare district on Wednesday. Three of the people stopped by officers were found to be residing in the country illegally. Another person was under a travel ban. The relevant authorities at the Ministry of Foreign Affairs have been informed.

Three people were written up for drug possession and consumption. The police said they would continue to carry out the checks as part of preventative and repressive measures.