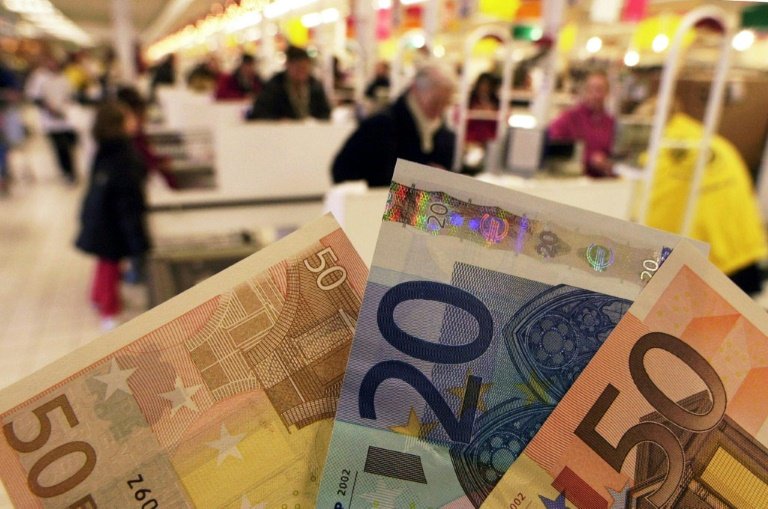 On Wednesday, the National Institute of Statistics and Economic Studies ( STATEC) published its latest conjuncture report.

It was initially expected that the next wage indexation would take place in June 2022. Then, it was moved ahead to April 2022. At the time, Statec still expected 2021 inflation to be around 1.7%. However, with the evolution of the pandemic, the situation around Europe and in the Grand Duchy is continuously evolving, and thus officials now expect an inflation rate of 2% for 2021.

In the most recent publication of its monthly "Conjoncture Flash", Statec announced that the next wage indexation is now expected at the end of 2021. Elevated petrol prices over recent weeks have contributed to the date being shifted forwards.

This would mean that the indexation takes place four to five months earlier than was previously expected. Salaries could thus be adjusted before Christmas this year.

Statec spokesperson Cathy Schmit emphasised how the fluctuation of petrol prices contributes to the inflation. After prices fell by 13.5% after the first lockdown in 2020, they are now bouncing back by nearly 20%. However, this phenomenon is not expected to repeat itself in 2022.

The underlying inflation of goods, including food, drink, rent, electricity, transportation, and telecommunication, is not progressing significantly at the moment, but could still increase from 1.2% to 1.6% in 2022. Furthermore, Statec predicts that the national inflation rate will go down from 2% to 1.6% in the coming year.

Statec also draws attention to another phenomenon in its latest publication: a price increase for raw materials, such as metal, paper, wood, plastic, and caoutchouc, which plagues the industry. Prices in the construction sector are thus expected to climb even further, which may also affect inflation rates in other sectors. The full range of repercussions can however only be determined over the months to come, Statec officials conclude.