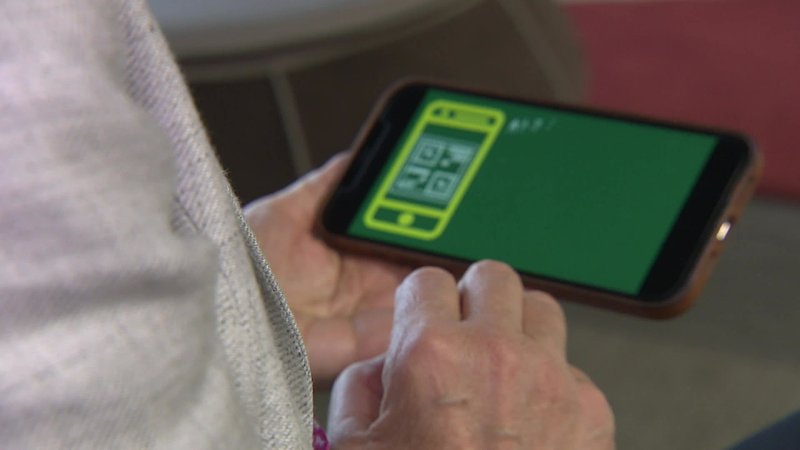 A European Covid-19 certificate, indicating whether a person recovered from an infection, was vaccinated, or has recently carried out a test, is to be introduced in early July.

The reactions from the Christian Social People's Party (CSV) and the Left Party (Déi Lénk) both welcome the introduction in part but stress the importance of avoiding the creation of a "two-class society".

Read: European card or national certificate - what do we know?

Martine Hansen, the president of the CSV's parliamentary group, stated that her party has been demanding the introduction of such a certificate for the past "four to six weeks", pointing out that continuing to subject vaccinated individuals to restrictions might be in violation of the constitution.

Hansen nevertheless also stressed the importance of considering those who have not yet had the chance to receive a vaccine, mainly young people. In this context, the CSV MP criticised the government's use of rapid tests, arguing they should be much more widely available, in particular those with certified results.

Because of the high cost of PCR tests, which are often required in order to travel, Hansen also demands that a European agreement should be reached that would allow travelling with certified results of rapid tests as well.

Nathalie Oberweis from the Left Party also worries that young people may be left behind. The MP stated that her party thinks that as long as not everyone has had the opportunity to receive a vaccine, such a certificate must not become a requirement to travel. Oberweis pointed out that many young people are more than willing to get vaccinated and stressed that politicians need to be mindful not to create unjust inequalities.

Nevertheless, Oberweis added, the Left Party is generally in favour of such a certificate, as long as it is uniformly introduced at the European level.