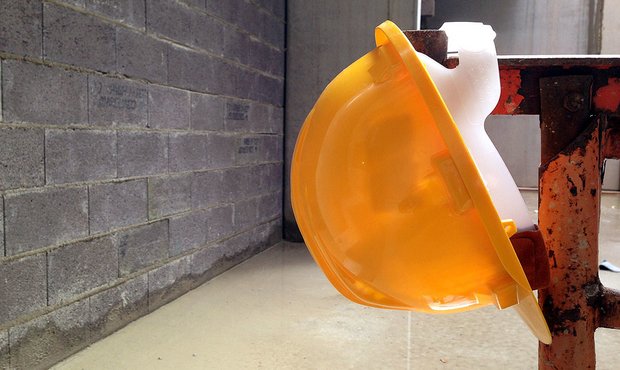 The National Institute of Statistics and Economic Studies (STATEC) stated that, based on figures provided by the Ministry of Justice, 76 companies declared bankruptcy in April.

In addition, 74 companies were placed in liquidation in April 2021. These were mainly holding companies and investment funds.