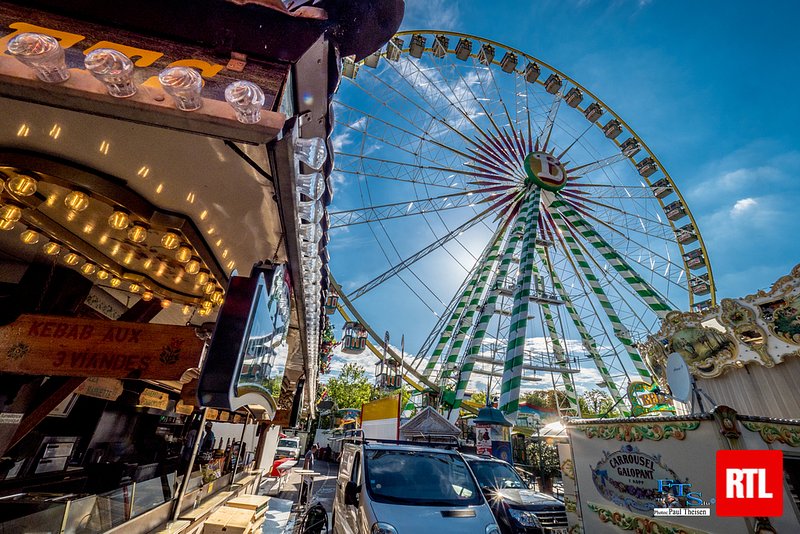 Luxembourg City mayor Lydie Polfer confirmed on Wednesday that there were no plans to cancel the Schueberfouer once again this year.

Speaking at the traditional City Breakfast, Polfer said plans were afoot to ensure the popular fair could once again take place this year.

However, she warned the 2021 edition of Schueberfouer may not be exactly the same as its predecessors before the pandemic took hold. Polfer said organisers were considering how best to stage the fair, but added she did not want to speak too soon as the event would be dependent on the evolution of the epidemic.

At any rate, Polfer said the capital was planning to hold the fair on the Glacis, in keeping with pre-pandemic times.
While the announcement may offer hope to those who missed the Schueberfouer last summer, Polfer underlined the common responsibility required to stage the event, reminding the public that "if everyone adheres to the measures, the situation will improve, and who knows what other doors may be opened to us".