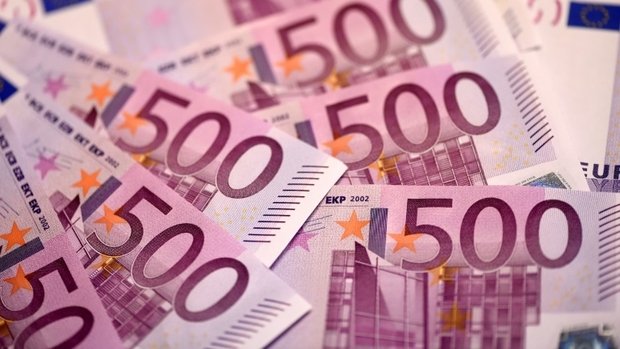 The idea of a tax for the financial winners of the pandemic is still splitting opinions within the government coalition.

In an interview with RTL last week, Minister of Finance Pierre Gramegna commented on the issue: "Businesses and sectors that made substantial profits in 2020 will be subject to a proportional tax rate, as is always the case."

Nevertheless, coalition partners the Luxembourg Socialist Workers' Party (LSAP) are still adamant about the idea of a Corona tax, which they see as a just tax policy. MP Georges Engel noted that: "Mr Gramegna is entitled to his opinion. But as far as I remember, the government coalition is made up of three parties, which means it is normal that differences in opinion can happen. We now have to find a consensus."

Looking to the opposition, support for the LSAP's proposed tax is not great either. MP Laurent Mosar from the Christian Social People's Party explained: "I don't see how we can add more taxes right now. Which companies should be affected? I still don't understand what LSAP is trying to achieve. For us it is clear that in economically difficult times like these, no new taxes should be introduced."

MP Andrée Bauler from the Democratic Party emphasised that state finances are much better than what was expected a year ago. Now is not the time to burden businesses with taxes and halt their progress, he concluded.

In spite of these positive trends, 2021 is still expected to be marked by a deficit, although less significant than originally anticipated. Government officials currently estimate a debt of €18.3 billion.