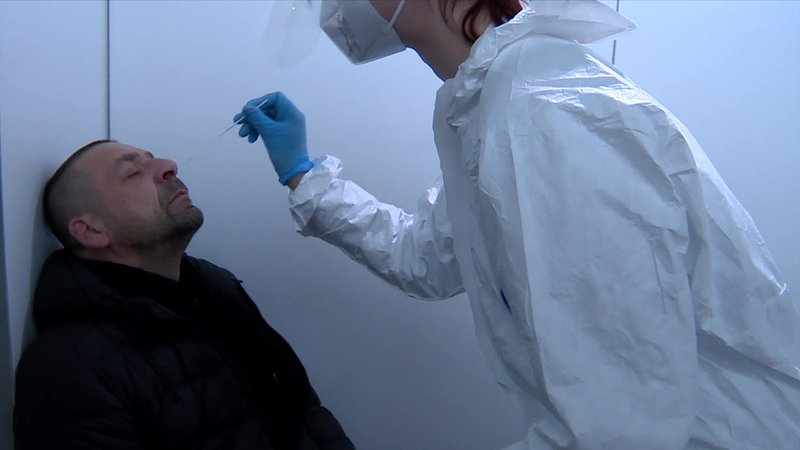 The Ministry for Home Affairs announced over the weekend that municipalities could volunteer to have their spaces repurposed.

The communal syndicate FGFC has now issued a press release, in which it criticises Minister for Home Affairs Taina Bofferding for sending out a circular letter without consulting with social partners first. Representatives from FGFC now want to take a clear stance and refute to conflate municipal responsibilities with public health missions.

In other words, they are against establishing test centres in local town halls. FGFC underlines that municipalities cannot be made responsible for the government's "chaotically organised reopening of the hospitality sector".

The syndicate further demands that Minister Bofferding stand behind those serving their local governments instead of accepting every proposal put forward by the administration.

Only a few days ago, public health guidelines still stated that civil servants should reduce personal contacts to a minimum. Furthermore, questions of responsibility for mistakes in the testing process remain unclear. The syndicate thus proposes that the national Covid test centres should first be used before local governments get involved.