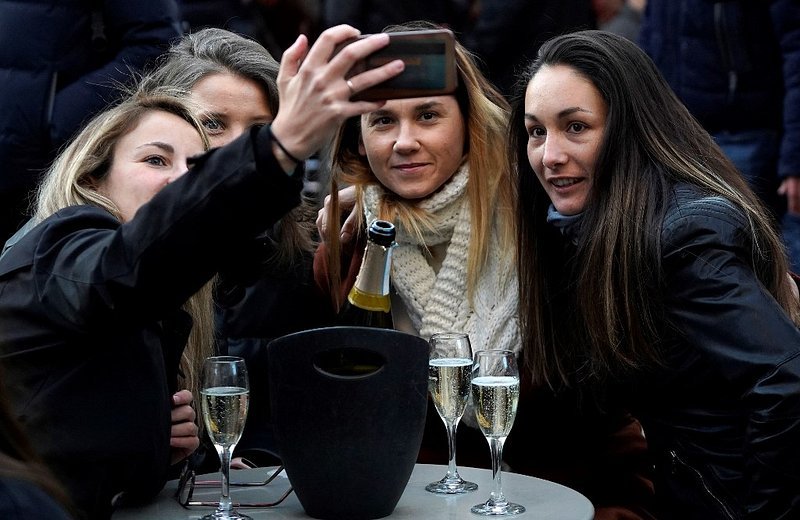 A majority of MPs validated a new phase of deconfinement in Luxembourg on Friday. Here is a list of everything that will change from Sunday.

Luxembourg might not follow suit with the end of the mask requirement for vaccinated citizens as was announced in the United States - but a significant easing of health restrictions can be expected. This is a long-awaited breath of fresh air, as first announced on 5 May by Prime Minister Xavier Bettel and Health Minister Paulette Lenert.

In the meantime, both the Prime Minister and the Health Minister have been vaccinated for the first time, as have 187,000 fellow citizens and border residents. More than 75,000 have already had two doses of the vaccine.

On Friday afternoon, the bill passed the Chamber by a majority vote of 31 to 29. The new Covid measures will take effect from Sunday 16 May until 12 June.

The new law will lead to a number of relaxations, including: