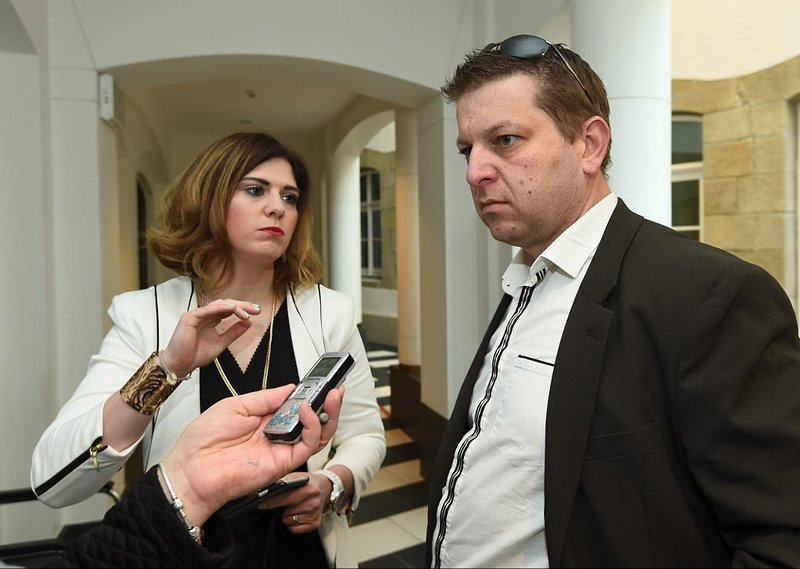 One of two whistleblowers behind the so-called Luxleaks scandal that revealed tax breaks for multinational companies lost an appeal at Europe's top rights court Tuesday against a conviction for sharing confidential documents.

The LuxLeaks scandal erupted in 2014 and sparked a major global push against generous deals handed to multinational companies, which grew even stronger with new revelations such as the Panama Papers and Paradise Papers leaks.

Raphael Halet, a former employee of auditing company PricewaterhouseCoopers (PwC), was fined 1,000 euros in Luxembourg over his role in sharing internal tax documents with a journalist.

He failed with an appeal to the European Court of Human Rights (ECHR) on Tuesday which backed the Luxembourg court judgement that the damage caused to PwC was not justified by the general interest of disclosing the documents.

"The court held that the domestic courts had struck a fair balance in the present case between the need to protect the rights of the applicant's employer on the one hand and the need to protect Mr Halet's freedom of expression on the other," the ECHR said.

The main whistleblower behind the scandal was Antoine Deltour, another former PricewaterhouseCoopers employee, whose conviction was quashed on appeal in Luxembourg in January 2018.