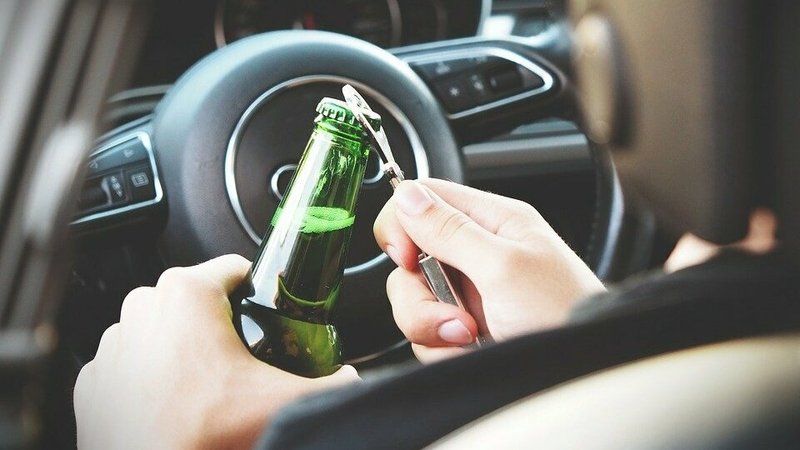 Shortly before 7pm, a driver crashed into a roadside wall in Lipperscheid. Police officers at the scene concluded that the driver was intoxicated.

In Saeul, the police were alerted to a reckless driver, who they managed to identify and stop. The alcohol test of this driver also came back positive.

Shortly before 11pm, a police patrol on Boulevard Royal in Luxembourg City noticed a car driving on the tram rails. The drunk driver responsible for the move lost his license at the scene.

Two further licenses were revoked over the course of the night, one in Diekirch after 11pm, and one in Bergem at 2 o'clock in the morning. In both cases, the drivers were also fined for violating the curfew.

At Place du Théâtre in Luxembourg City, an individual tried stealing a motorcycle. The culprit was however detained by the police shortly after. A quick search showed that the thief was also in possession of drugs. Both offences were reported by order of the prosecutor's office.