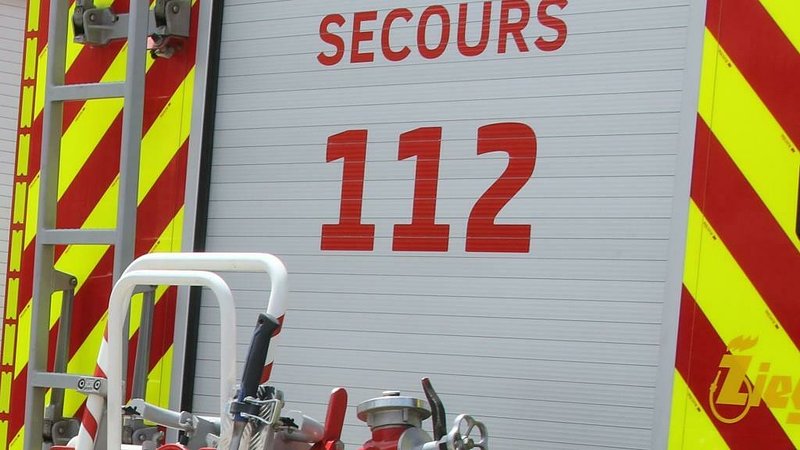 The fire brigade was called into action five times on Saturday.

Around 5.30 p.m., two cars crashed into each other in the "An der Schmelz" roundabout in Esch-sur-Alzette. One person was injured in the process.

In Lipperscheid, a driver lost control and crashed into a road-side wall. One person suffered injuries in this incident.

The fire brigade was also called into action several times on Saturday. First, a basement caught fire in rue Gustave de Marie in Ettelbruck. In Bonnevoie, a trash bin erupted in flames in Rue de Bonnevoie. A Porta-Potti was set on fire in Limpertsberg, and in Bech-Kleinmacher, a motorcylce caught fire. Finally, a row of hedges was in flames in Rolling.