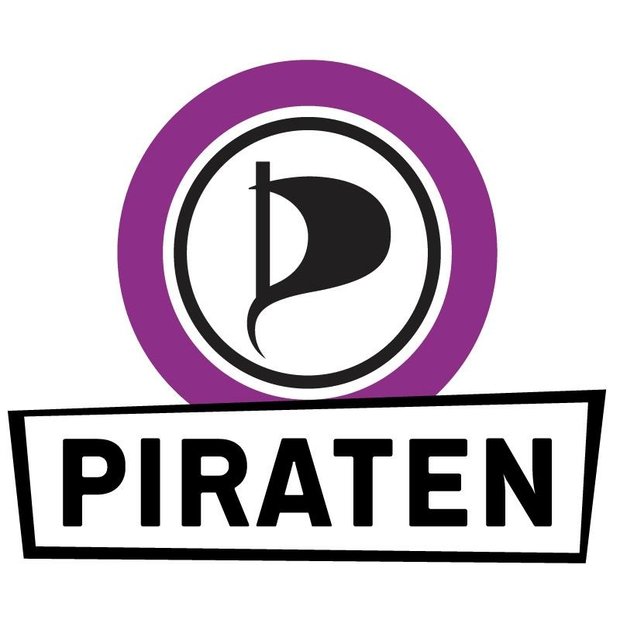 During the Pirate Party's general assembly, which was mostly held online, Rebecca Lau was elected as the party's new speaker.

Lau received 88% of all votes and succeeds Marie-Paule Dondelinger, who received only 23.5% - about 60% of party members thus voted against her.

Lau is now one of the party's two speakers, with Starsky Flor being re-elected for another mandate with 95% of all votes.

MP Marc Goergen will continue to act as the party's coordinator. His current mandate runs until 2022.