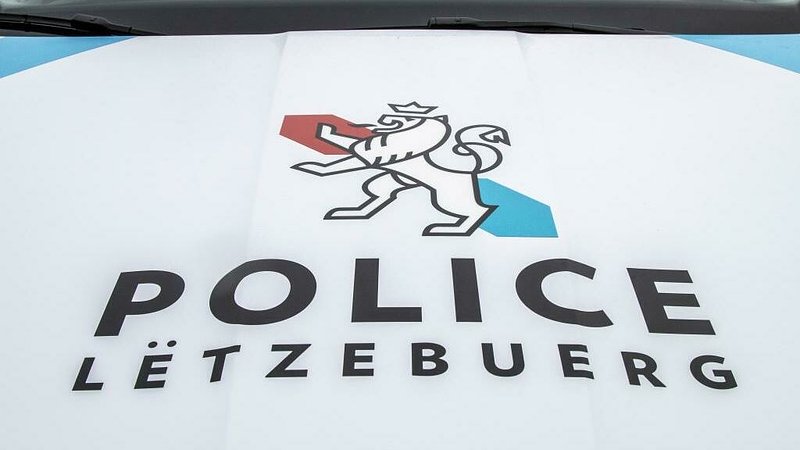 A person was assaulted on the passerelle between Bonnevoie and the Gare on Friday evening at around 7.15 pm.

In the attack the thieves violently attacked the victim, stealing the pedestrian's sunglasses and headphones. The victim was fortunately only slightly injured but really shaken up.

The police immediately searched for the perpetrators in the near vicinity and found a person who matched the description of the perpetrators and issued a body search and during the check, the headphones were found.

By order of the court, the man was arrested and will present himself before the examining magistrate on Saturday.

On Friday afternoon, a woman was caught shoplifting at a supermarket in Foetz. It came to light that the woman did not have legal papers to be in the country. She was taken to the detention centre by order of the Foreign Ministry.

Around 2 pm on Friday, a scooter was snatched in Belair, though the item was recovered a little later. Incidentally, the police have managed to identify three persons who matched the description of the perpetrator. After being questioned by the police, one of them confessed to the crime and charged accordingly.