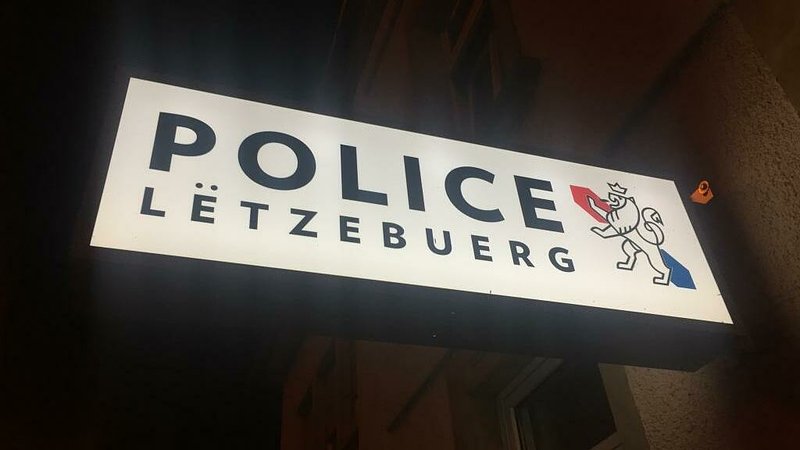 After the interview with the Police Minister, Henri Kox on RTL's Morning Journal, the police shared written details about the development of crime in the city.

As the Minister said on the radio, fewer thefts were reported on average in the city in the first 4 months of the year than in the last 5 years. 3.5 assaults compared to the 4.7 at the same time. The 60 incidents recorded by officers are below the average of the last 5 years.

What has been noticed in the last few weeks is an isolated series of thefts of watches and necklaces stolen during the day. Such phenomena crop up at times in places where a lot of people are together. The police is working on that, he said.

As far as drug affairs are concerned, twice as many have been registered in the city in the last two years than in 2017 and 2018. The average here has risen from 25 to 50 weekly cases. This is partly due to the fact that the police intervene much more in this area, especially in the Gare quarter.

On the other hand, burglaries in houses in the city have decreased. However, cars, basements and garages are being broken into more often. The number of simple thefts in the city is below the average of the last 5 years.

The police also explained that the situation in the city is comparable to Esch and Ettelbrück in terms of crime proportionally to the number of inhabitants. Differdange and Dudelange are a bit further behind.